Guitar Star: Could my 12 year old daughter be the next Jimi Hendrix?!

Sky Arts in the UK is producing a new TV show called GUITAR STAR! They are looking for the next Jimi Hendrix or Eric Clapton and my daughter Nathalie who has been guitar-mad since she was 2 years old has just submitted her audition tape. Do YOU think she's got what it takes?!
I, for one, am a very proud Mom! Here's her YouTube link - please like it (if you do) and share!

Click on the link below to return to Jo's website:
www.jokessel.com
Posted by GO WITH JO at 03:02 No comments:

The Worst Hair Day EVER - Family Drama in Barbados!

I've been quiet for a few months, but that doesn't mean I've not been busy! Far from it, I've been working very hard, writing a fourth novel (a move away from my usual genre) and globetrotting for British newspapers.
Sometimes it's nice to have a little light relief, which is why I wanted to share with you a video which was filmed in Barbados, featuring myself and my son. We went to test out a new children's drama club set up at a hotel south of the island (Savannah Beach Hotel) which has been pioneered by a famous British actress called Pauline Quirke.
We had an amazing time and my son realized that he actually enjoys acting, which was nice - and he/we really loved the whole experience. I mean, what's not to love about Barbados - especially when you can escape the grey, rainy dull winter in the UK for a few days?!
So, although I was wanting to hide this video - mainly because my hair looks truly, shockingly, embarrassingly awful - I thought I would share it. It's very uplifting and shows that looks really don't matter. What's important is having a good time - which we really did!
Happy viewing - and please let me know if you've had far worse hair days! 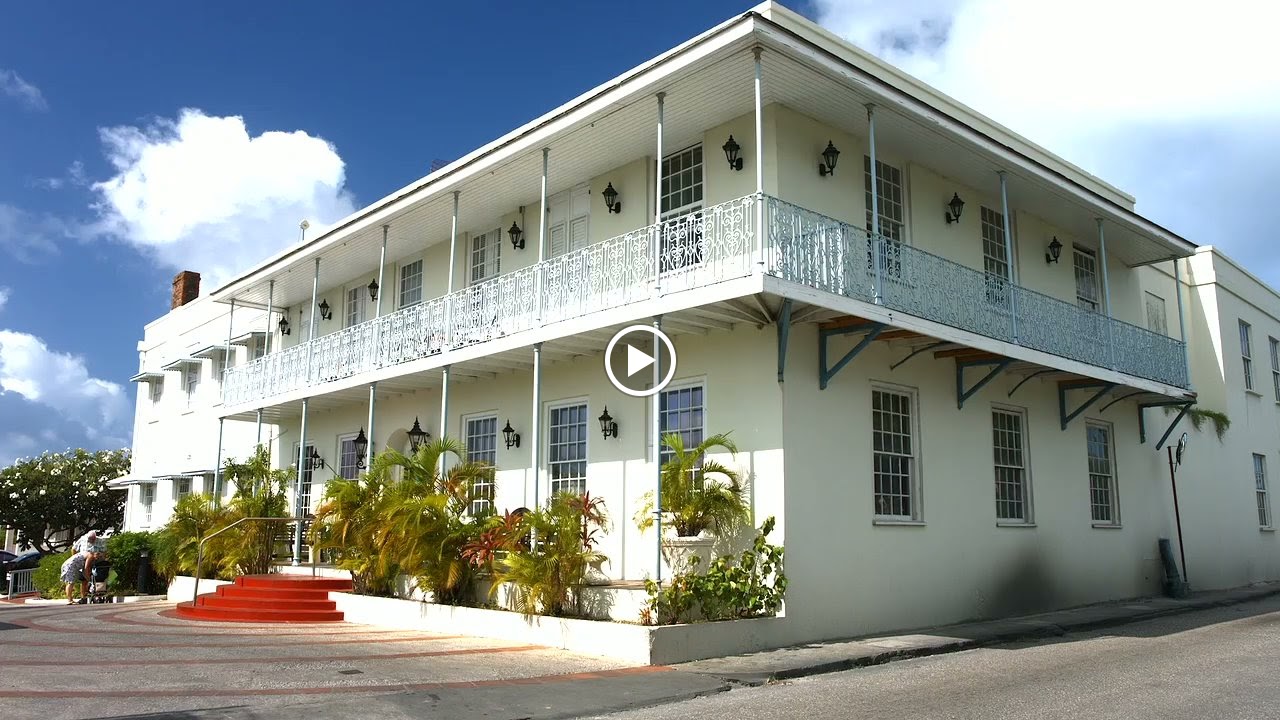 To return to Jo's website please click on the link below:
www.jokessel.com
Posted by GO WITH JO at 05:26 No comments: